In our last "Real World HTML" entry, we implemented the skeleton of the site (with a bit of heresy). Now we need to handle a small peculiarity of the design.

Before we go on, let's review our design in all three states. 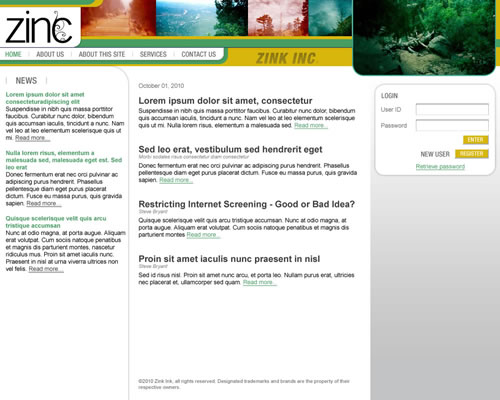 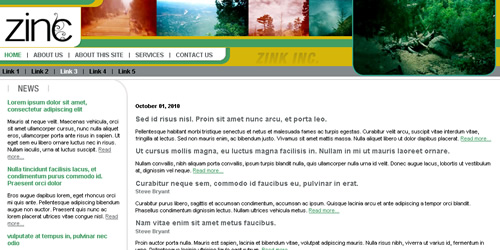 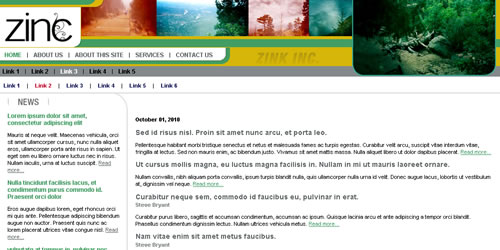 My general maxim is that "A thing should be as it appears to be.".

I decided to interpret this as two elements: The horizontal line and the curve line around the news. I made the curved line around the news extremely tall (2600 pixels) so that it work almost no matter how much content I put in. The JPEG image for this ended up being 10K - not too bad.

The relative positioning of 1 pixel from where it normally would have been allowed the horizontal line to sit in the same space as the top of the background images for the news. So, the effect is just what is desired. Minimal effort, minimal code and it is as it appears.

Next up boxes with rounded corners on top of a gradient (how I did solve it and how I should have solved it).

There are no comments for this entry.

[Add Comment]
BlogCFC was created by Raymond Camden. This blog is running version 5.8.001.